The Alberta government has moved quietly but dramatically to begin the difficult work of fixing the serious problems at Athabasca University, appointing five new members to the financially troubled distance-education institution’s board of governors. 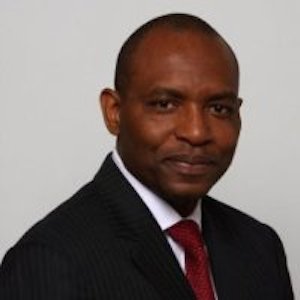 There has been no news release and no official announcement – other than the bare-bones mention of the five appointments in the government’s Orders in Council, published Wednesday.

The five new members are:

More detailed biographies are included at the bottom of this post. 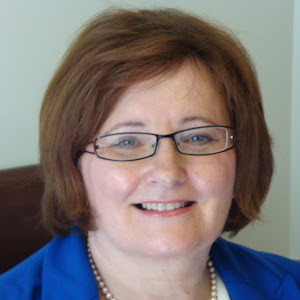 As significant as the appointments themselves is their timing – coming as they do less than three weeks after the appointment of a new president by the old, 14-member board with many Tory appointments, and being for a relatively short duration, all expiring on March 13, 2018.

While for optical and practical reasons it might have been better for the NDP Government of Premier Rachel Notley to have endorsed the board that chose the new president, under the legal powers given to the duly-appointed board there was little the government could do but accept the old board’s decision gracefully if it decided to plunge ahead.

That is what the board did, and it is what the government and Advanced Education Minister Marlin Schmidt have done.

Northern Alberta Institute of Technology Provost and Vice-President Academic Neil Fassina is scheduled to take office on Oct. 11. Before taking up his present duties at NAIT, Dr. Fassina was dean of the Edmonton technical institution’s School of Business and its School of Hospitality and Culinary Arts.

As for the 18-month term of the new appointments, clearly that gives the government the opportunity to remove within a manageable time frame any new member who is not contributing to the necessary effort to make Athabasca U’s operations truly sustainable.

All current public members of the board, appointed by the government, are due to have their terms expire before that date, so there is a strong possibility the government can have in place a board fully in tune with its sustainability goals and prepared to do the work required to make them reality.

After a long period of conflict, drift in the face of technological change that has impacted the university’s distance-education mandate, and, some would say, mismanagement, several important steps remain for the government to make this project a success.

First, the government must find a replacement for retired board chair Margaret Mrazek. The government has now taken that search out of the hands of the University Secretary and given it to an executive recruitment firm. It may or may not have been a factor that the current University Secretary is a former president of the Athabasca-Redwater Progressive Conservative Riding Association. 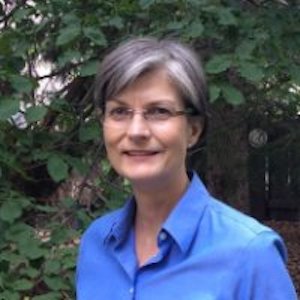 As the previous factoid suggests, undoubtedly there remains a considerable amount of internal housecleaning to be done at AU – good work for a new president.

While AU insiders view the previous board’s financial projections with a degree of skepticism, clearly the university is experiencing funding issues that the government is going to have to address – not easy in a period when the resource revenues on which past and present governments unwisely rely too heavily have all but imploded.

As previously reported, the university projects a deficit of $3.3 million in the current fiscal year. Yet, while the previous administration pushed staff layoffs to address such shortfalls, there seems to have been no consideration to increasing faculty teaching loads as a temporary measure, as was implemented by AU to deal with a financial crisis in the mid-1990s.

One could reasonably conclude the options already presented by the board gave the government the little choice but a major funding increase or a financial catastrophe. Given the province’s current revenue predicament, the NDP may want to explore more options before deciding how to proceed. That, presumably, will be a big part of the new board members’ job.

Media scolding about ‘political correctness’ is baloney; hats off to MRU student who spoke out against Trump cap